Nearly 100,000 children tested positive for covid in past two weeks, as they return to school and universities make students sign pledges to not attend parties and to stay on campus

Nearly 100,000 children tested positive for COVID-19 in the last two weeks of July, just weeks ahead of schools reopening in some states amid the pandemic.

In total 97,000 children tested positive for the novel coronavirus from July 16 to July 30, according to the American Academy of Pediatrics.

Today there are more than five million cases of COVID-19 in the country and over 162,000 deaths. Out of those infections more than 338,000 were children.

Dr. Tina Hartert of Vanderbilt University says increased testing of children will be the key to determining their role in transmitting the virus – data more important than ever as some school districts return to in-person class this month.

She’s leading a government-funded study where DIY testing kits were sent to some 2,000 families.

‘The kits are shipped to the families, they are taught how to collect these samples, and then the samples are sent back by the families to a central repository,’ she said in an interview with CBS News. 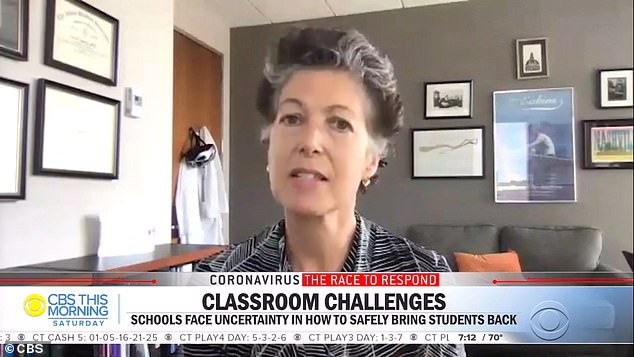 Dr. Tina Hartert of Vanderbilt University says increased testing of children will be the key to determining their role in transmitting the virus, data that is increasingly important as nearly 100,000 children tested positive for COVID-19 in just the last two weeks of July 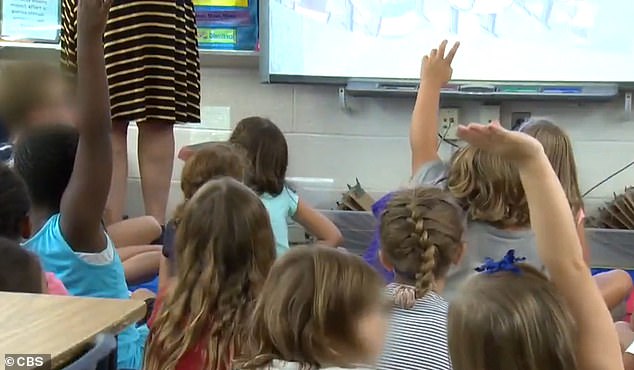 In total 97,000 children tested positive for the novel coronavirus from July 16 to July 30, according to the American Academy of Pediatrics, just weeks ahead of schools reopening for the new year.

The two largest school districts in California – Los Angeles and San Diego – which runs a combined K-12 student population of 720,000 decided to start the school year via remote learning due to rising coronavirus hospitalizations and rising infection rates in the state.

New York, on the other hand will be open this fall, as mayor Bill De Blasio pledged officials ‘have worked incessantly to get this right’.

On Friday the mayor assured officials looked at examples of returning to in-person school ‘from all around the world’ to assure kids would be safe.

De Blasio said parents had until Friday night to register students for in-person instruction, remote learning or a hybrid system.

While the virus was initially said to hit children less severely than adults, more than 25 children died from the coronavirus in July alone.

Now teachers and school districts grapple with how to educate students while maintaining social distancing, protecting students, and themselves.

In Niles, Michigan Superintendent Dan Applegate believes having Plexiglas in the classroom will help students, especially those who need extra attention, be able to participate in class without a mask.

In Indiana’s Lawrence Township school buses will be cleaned with hospital-grade disinfectant spray.

In Georgia, where school has already started, a photo of a hallway packed with students not wearing masks at North Paulding High School went viral last week as it reopened for classes.

Six students and three staffers have since reported testing positive for the virus after school opened.

Colleges are also buckling down on new ways to reopen campus while assuring the safety of students, including banning keg parties, long roadtrips and guests from outside campus.

Administrators have spelled out the rules for coronavirus behaviour in pledges and compacts for faculty and students to abide by.

Those pledges state that failure to wear masks, practice social distancing, and avoid mass gatherings could bring serious consequences, even getting kicked out of school.

At Tulane University in New Orleans students have already received a warning from school officials that parties and gatherings of more than 15 people aren’t allowed. 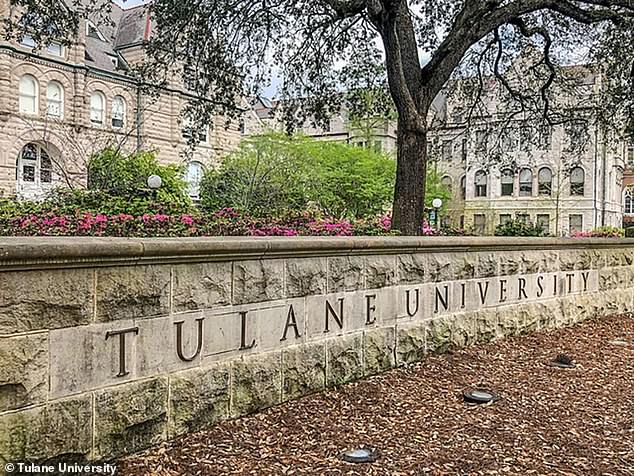 Colleges are also buckling down on new ways to reopen campus while assuring the safety of students, including banning keg parties, long roadtrips and guests from outside campus. At Tulane University in New Orleans students have already received a warning from school officials that parties and gatherings of more than 15 people aren’t allowed.

‘I think that the majority of students are going to be really respectful and wear their masks, social distance, keep gatherings small,’ incoming Tulane senior Sanjali De Silva said to ABC News.

‘But I fear that there will be a distinct group of students that will decide not to do that. And it’ll be a big bummer,’ she added.

Over the summer after a large gathering was thrown Dean of Students Erica Woodley sent out an email to students warning of punishment for those who flout the rules.

‘Do not host parties or gatherings with more than 15 people, including the host. If you do, you will face suspension or expulsion from the university,’ Woodley wrote in all caps.

‘Do you really want to be the reason that Tulane and New Orleans have to shut down again?’ she added.

The University of Texas at Austin banned on and off-campus parties. 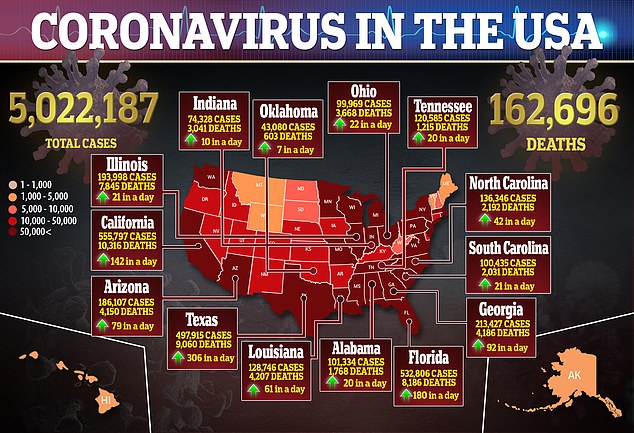 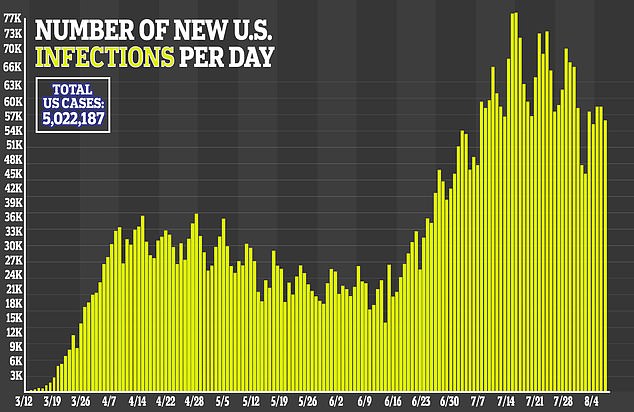 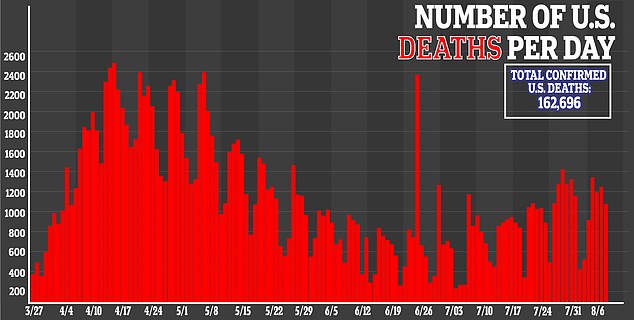 Amherst College in Massachusetts banned students from traveling off campus except for certain meetings like medical appointments and family emergencies.

An outbreak of cases linked to fraternity parties led the University of California at Berkeley to start fall semester fully remotely.

‘After weeks of developing a very elaborate plan for a hybrid model in the fall… it was just too risky to teach face-to-face,’ Chancellor Carol Christ said.

Yale’s pledge includes a commitment for students to remain in Connecticut during the fall semester through November 21 and promise not to invide non-Yale affiliated individuals to the campus without permission.

Cornell University students must agree to not organize or attend events.

University of Pennsylvania students are warned that alcohol and drugs are not an excuse for risky COVID-19 related behavior.

How to Find Volunteer Opportunities for Educators