Tongue-Tie Babies: What it is and How It’s Treated

Tongue-tie is also known as ankyloglossia. This condition comes from a genetic mutation, and it develops when a child is still in the womb. The gene mutation that causes tongue-tie makes the child have a frenulum that is either too short or too thick.

Since it is a genetic condition, tongue-tie runs in families; thus, parents should be extra vigilant with their newborn babies if there have been such cases in their family in the past. It is also noteworthy that while any child can get this condition, it affects more boys than girls.

The following are some of the notable effects of the tongue-tie.

The chewing will cause the mother pain, and it may inflame the nipple to make it impossible for her to breastfeed. This chewing may also cause the mother to contract mastitis and other infections on the breast.

The difficulties in breastfeeding also manifest in the child’s attitude during breastfeeding. The child becomes fussy due to frustration; they also make a clicking sound as they take long periods suckling with short breaks in between.

Chewing doesn’t effectively express the milk. A child with tongue-tie doesn’t breastfeed properly, and they may be malnourished, especially if breastfeeding is their sole source of nutrition. They appear hungry all the time because they are often unable to lick their lips.

The difficulties above experienced by a person with the condition form a large part of the symptoms. There are other possible symptoms as below.

A clinician will want to know how a child with tongue-tie is feeding and ask them to stick out their tongue for diagnosis. The doctor may also use a tongue depressor to help them examine the range of motion, especially when the patient is too young to follow instructions when required to stretch the tongue. Older children may be requested to make some sounds whose pronunciation is usually negatively affected by tongue-tie.

Treatment for tongue-tie often occurs when the patient is still a child. This is the best time as it helps the baby breastfeed and thus avoid the adverse consequences of lack of proper nutrition. Early treatment also helps the child avoid the social stigma associated with the inability to pronounce certain words properly later in life. There are two treatment options for this condition:

This is a minor surgical procedure that often occurs right in a tongue tie doctors’ office. All the doctor needs is a pair of sterile scissors with which they clip the offending frenulum. This procedure typically doesn’t need numbing because the frenulum has a minimal number of nerves and blood vessels.

As a result, the clipping doesn’t cause much pain or blood loss. The treatment doesn’t cause any significant disruptions in the patient’s life. A child can proceed to breastfeed as soon as the frenotomy is conducted. It is recommended that that do so as it helps to calm the baby. Frenotomy is ideal when the frenulum isn’t too thick.

This is the treatment method to use when the frenulum is too thick for a simple snip. The doctor might use scissors or a laser to cut the frenulum. This procedure will require the child to be anesthetized to protect them from the pain.

Stitches aren’t necessary when the doctor uses a laser to cut the frenulum, but they will use a few stitches on the area when the doctor has used scissors. These stitches usually dissolve by themselves after a while, and the child’s growth is typical afterward.

This treatment usually has no complications except for the rare case of bleeding and infection. There have been some reported cases of damaged sublingual salivary glands, but these are extremely rare. It would take a doctor to rapture the glands mistakenly, and this is highly unlikely.

Besides treatment options, there is a variance of opinions between doctors on whether treatment is necessary and when it should be done. Some experts argue that tongue-tie often resolves itself as children grow, and it isn’t essential to treat it. They say that parents should at least wait to see whether the tongue will loosen on its own.

How To START A BUSINESS BROKE AND UNEMPLOYED

Top Things to do Before, During, and After a Job Fair

Theragun or Hypervolt: Which is Better?

How to Find Volunteer Opportunities for Educators 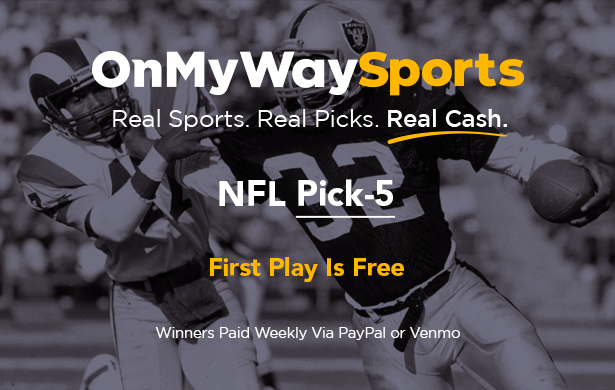